Part of what has made this summer so relaxing and enjoyable has been the books on my nightstand. Most are not new releases, but their pages are dog eared, filled with sand from Michigan beaches and splashes of water from the pool, all signs of great reads. Here’s my summer greatest hits so far, should you want to stock up for the rest of the summer.

The Sound of Gravel by Ruth Wariner 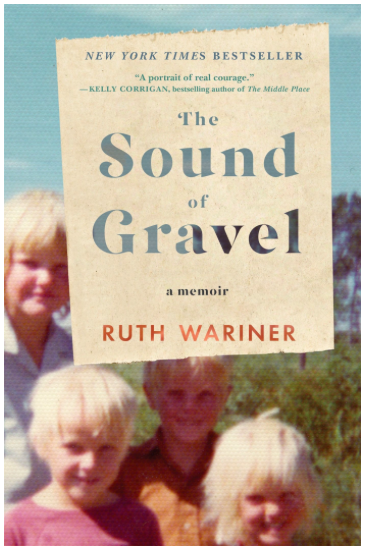 You don’t need to be fascinated by Mormon polygamist sects like I am to love this well written memoir. Wariner grew up in a polygamist community in Mexico until she escaped at 15 with some of her siblings. Food stamp scams, rodents, and freezing She describes their squalid life conditions vividly. She subsequently raised those siblings in California. Wariner is not only a great writer, but also a courageous young woman who was determined to escape a terrible fate.

This is a novel based on the real life escape of the author from an Australian prison and his subsequent move to India where he became part of the local mafia as a counterfeiter, smuggler, and gun runner. In Bombay he also established a free clinic in the slums. Close to 1,000 pages, this is a hefty book, but I could not put it down. At times philosophical, always thrilling, this is storytelling at its best. 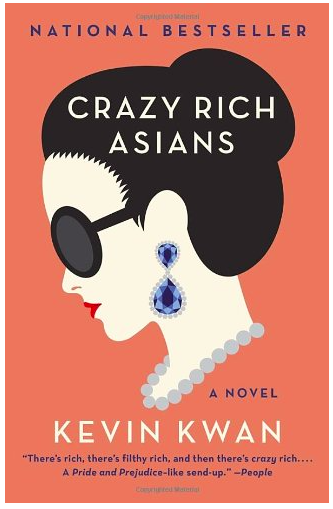 Again, not a new release, but such a fun read. New Yorker Rachel Chu agrees to spend the summer in Singapore with her boyfriend Nicholas Young, but she has no idea that Nicholas is part of Singapore’s elite. She is completely unprepared for the web of intrigue she is plunged into from the moment she lands. From entire properties simply wiped off of Google Earth to bachelorette parties on private islands to couture shopping sprees, Rachel’s introduction to Nicholas’ childhood is quite a shock. Being plunged into this world is a blast for the reader as Kevin Kwan describes it all so well, including the mouth watering food. The sequel, China Rich Girlfriend, will be my next read this summer.

I couldn’t have a summer list without including some sci-fi. I devoured the Patrick Ness trilogy in June. The premise is fantastic, although I was a little tired of the narrative style by the third book. Desperate to escape a dying earth, humans send a scouting ship to a new planet to establish a colony. Once they land, they discover that in this world, men’s thoughts can be heard out loud. But women’s minds remain private. Some men go mad. Others get mad, with horrible consequences for the women. The story is told by a teenage boy born on the planet.