With four kids and an insatiable love of travel, I have never felt the need for a pet. My kids have begged, and begged and begged my deaf ears for a dog ever since they could talk, with zero success. They’ve written essays, put together pinterest boards, written poems, and cried, a few times. My answer has always been no, and I planned for it to always be no. And then one day, much to my surprise, I said yes to Jack’s request for a rabbit. 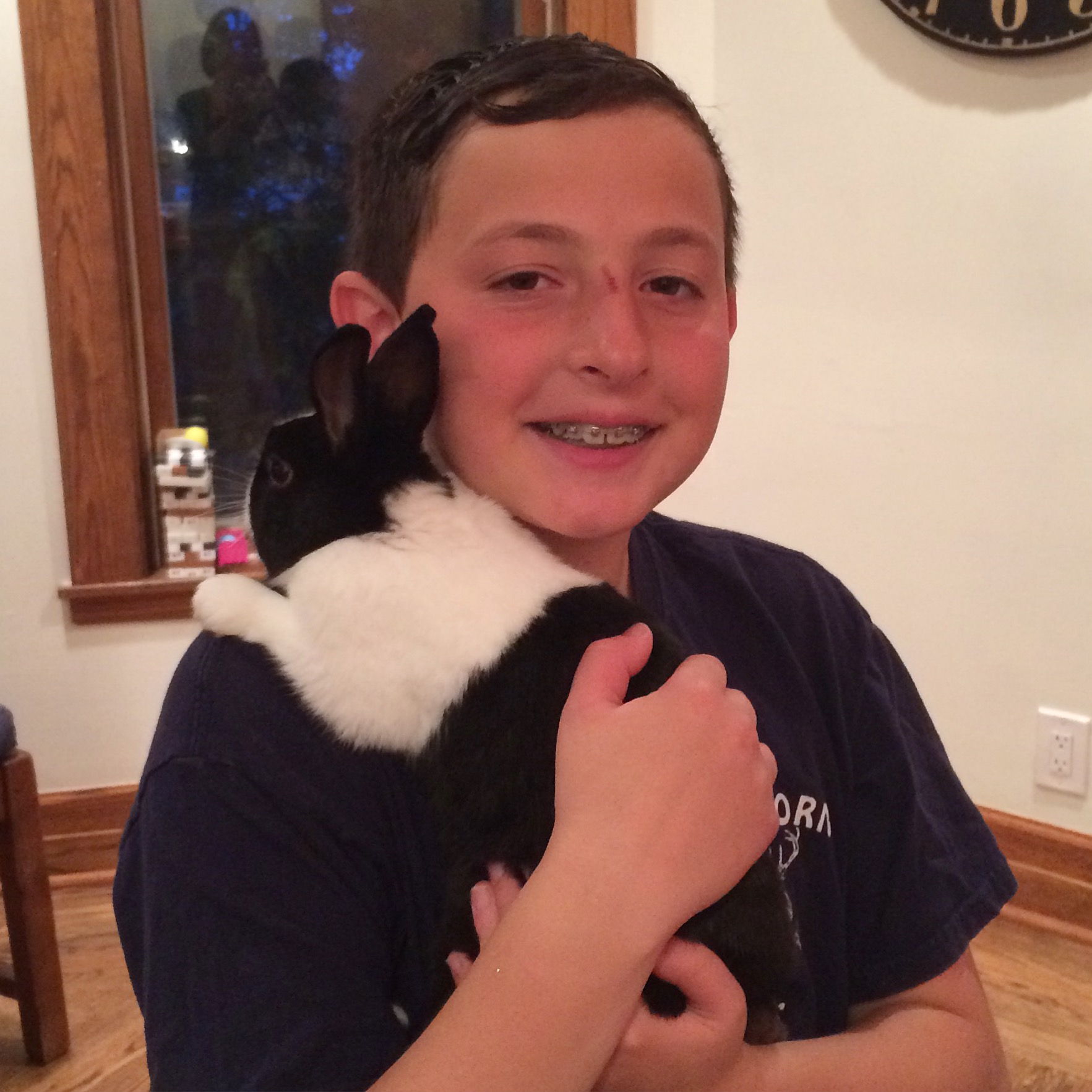 Bosco the Bunny didn’t become a Druckman as a result of an elaborate research project. After 13 FaceTime pleas and dozens of texts, I told Jack he could bring the rabbit home from his friend’s house. Apparently, the friend’s parents were “allergic” and we were his only hope. I was prepping for our passover seder and detangling bunch’em balls from a visiting child’s hair. I’m not sure I even knew that I said yes.

Minutes later, a triumphant Jack walked in the door carrying a large foggy plastic box filled with a little hay and a very cute black and white bunny. It wasn’t clear how the poor thing could breathe, so of course I ran out and bought him a gorgeous “Living the Dream” two-level cage, a loft studio for bunnies. And so began our love affair with Bosco the Bunny. 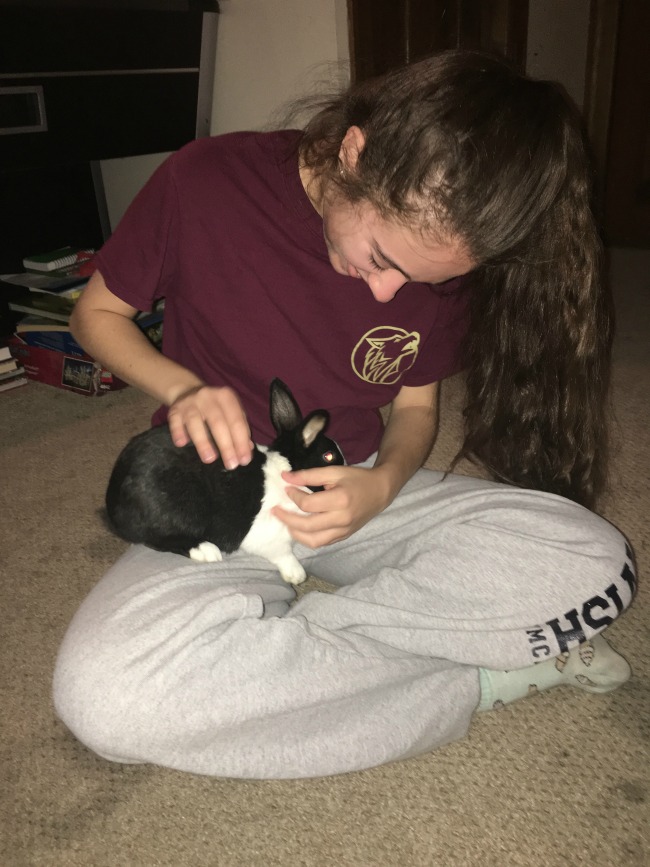 Turns out bunnies are pretty great pets, like a lower maintenance dog, and way more fun than a guinea pig or a fish. Here are a few facts that I certainly did not know until that little rabbit came into our home.

Today our bunny is getting neutered, to avoid some negative behaviors as he becomes an adult male (spraying of urine, aggressive behavior, sexual behavior) and we look forward to years of fun with him, while cringing at the thought of the operation. Explaining neutering to a 6th grade boy was agony… for both of us. I never thought we would be a pet family, but now would really miss the funny little bunny. Let’s hope he’s okay!

If this post has peaked you interest in adopting a bunny, here are a few great websites I’ve been consulting over the last month. Some of them even have some pretty cool bumper stickers… 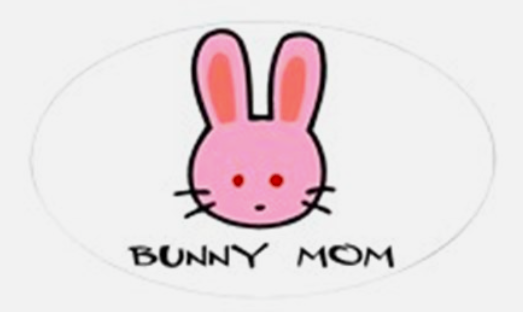 One Response to Consider the Bunny: Not as a Meal but as a Pet