What was it about Downton Abbey that made it such a delicious escape? For me, it was more about the cooking of Mrs. Patmore than the fashion of Lady Mary and Lady Edith. I could have watched that cheerful lady churn out puff pastries all day long. All that work, done with just her and annoying revolutionary Daisy, without the help of stand mixers or a hand blenders. She deserved her happy ending more than anyone else on that show. 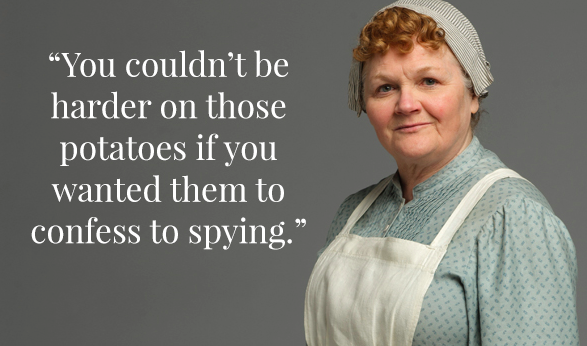 While I agree with Julian Fellowes’ decision to end the show, the pain of Sunday nights will be a little sharper now that the final Downton episode has aired. I’m tempted to go back to see the first season over again, before Mary became a bore, and back when scandals were truly outrageous. It was a long way down from the death of Kemal Pamuk. Did you know that there really was a Turkish diplomat who died in compromising circumstances in a noble lady’s bed? 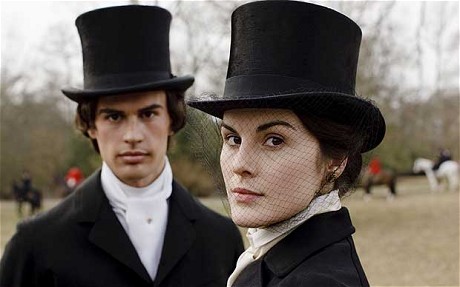 If you, like me, are mourning the end of Downton, I have a few suggestions to continue to immerse yourself in that world. For starters, there’s the Unofficial Downton Abbey Cookbook which I reviewed a few years ago. 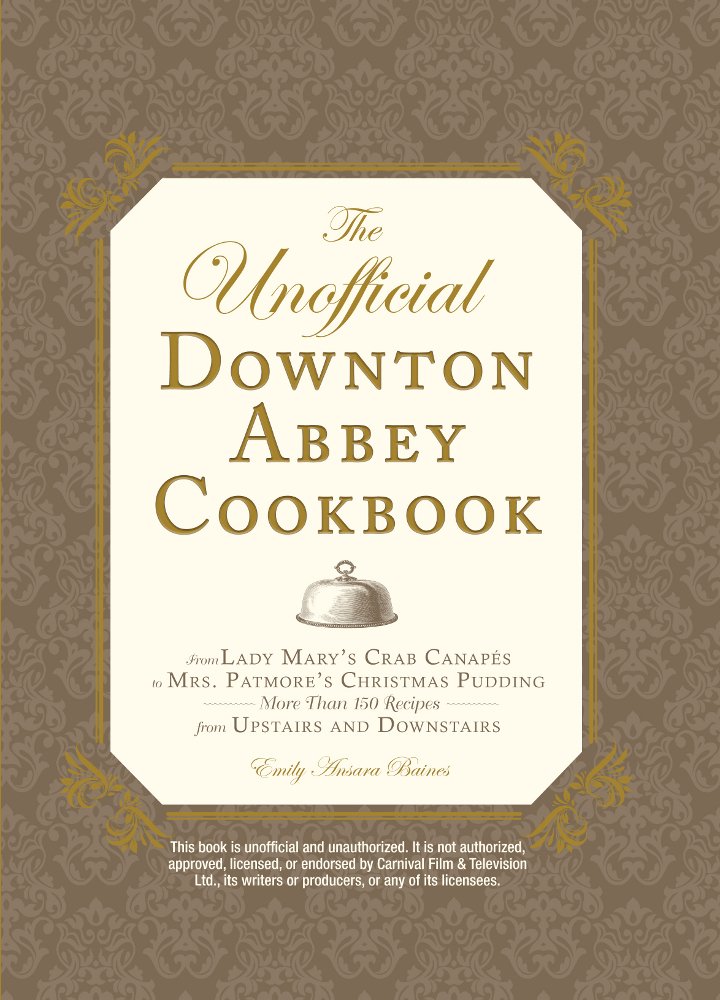 The cookbook is out in two editions, and filled with fun downstairs and upstairs recipes as well as amusing facts about the truth of the show and the time period. Our family favorite is a downstairs dessert, classic vanilla rice pudding.

I have a few novels to recommend that take place in that time period in England, following American heiresses marrying English nobles short on cash. The American Heiress by Nancy Goodwin was a fun read featuring the aptly named Cora Cash. Here is a link to my full review. Habits of the House by Fay Weldon was equally entertaining following the same themes. Both novels would definitely keep the pain of Downton Abbey-less Sunday nights away. 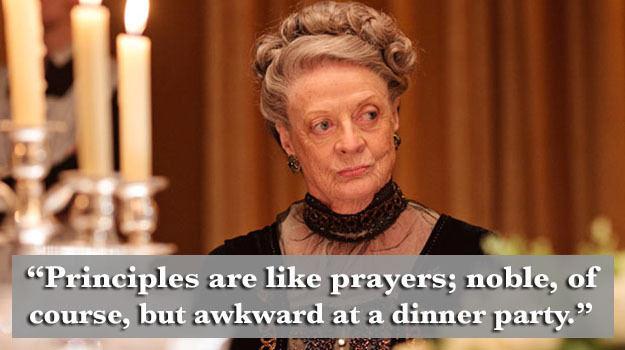 Any other tips? Send them my way. I’m looking forward to the US release of Julian Fellowes latest show, Doctor Thorne. Until then, I’ll be on the couch with a Kleenex, fast forwarding my DVR between the criquet episode and my favorite dowager countess quotes.