What’s your definition of late night? Mine has been forever altered by late night strolls in Italian piazzas. Night after night, we would emerge from a long dinner out with the kids to be greeted anew by the magic of late night piazzas. Around 9:30PM, long after the official bedtime in our house in the US, Italian piazzas come alive for young and old. As generations of adults socialize, kids play hide and seek, ride their bikes, and run wild and free. Pure magic. All around the local gelateria. 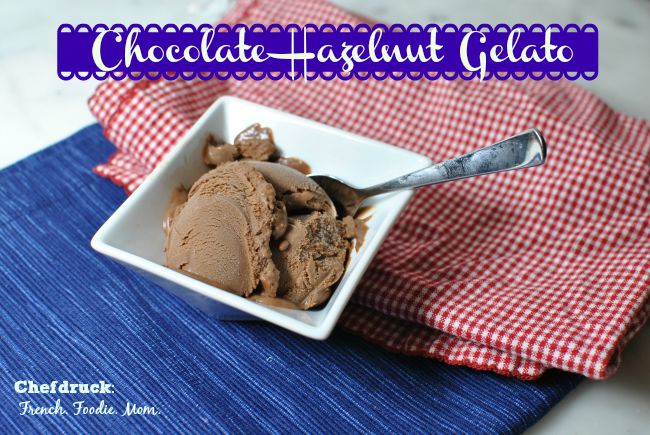 When I think back to our trip in Tuscany this August, it is the taste of creamy gelato on my tongue and the sound of the kids’ laughter, echoing across the darkened piazza that fills my memory. 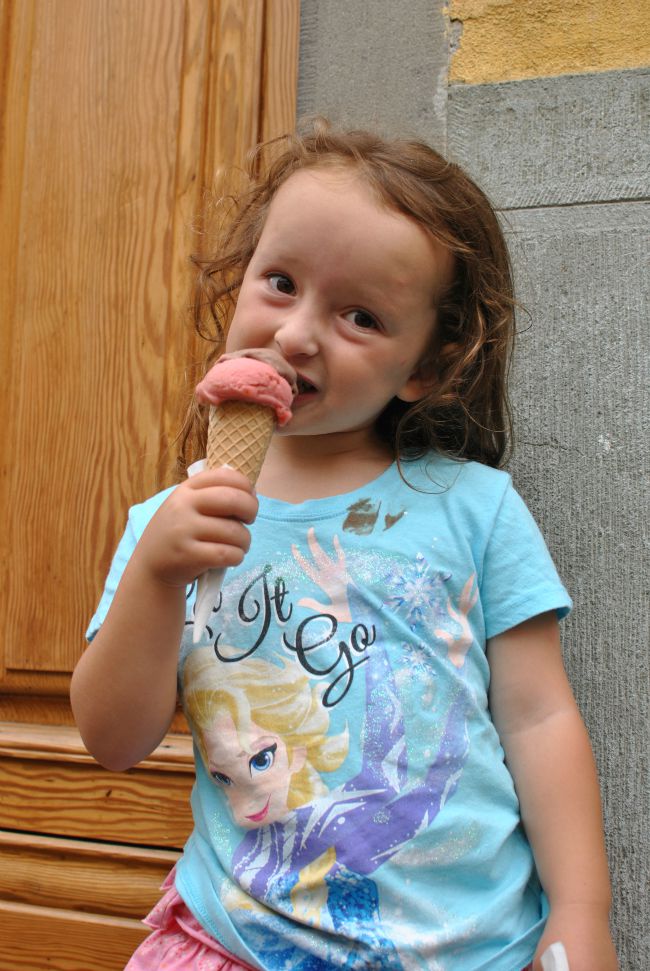 I can’t bring little Italian children and their games back to my life in Chicago, but gelato can be a reality. Steve’s parents surprised him with a Kitchenmaid ice cream and gelato maker for his birthday upon our return from Italy. The machine is a dream, a definite step up from the frozen canister type of ice cream makers. It whips up a batch of gelato in 45 minutes, and is then ready to whip up a different batch right away. The Kitchenaid gelato and ice cream maker is around $299 – about three times a regular freeze canister ice cream maker, but well worth it. There is even a keep cool function, so that if you get called away from the ice cream maker, you won’t return home to a so very sad melted puddle. 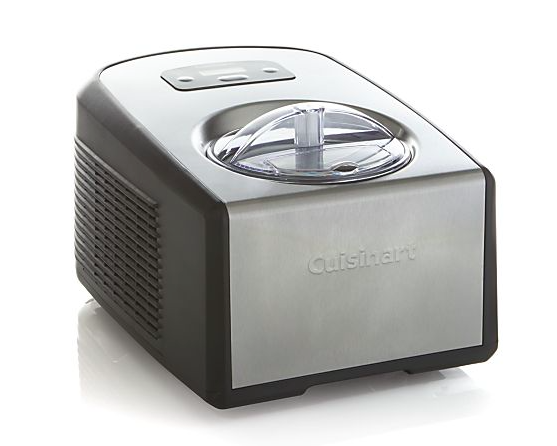 Gelato making has been our new passion, ever since unpacking our bags from Italy. We’ve made creamy strawberry gelato (FRAGOLA!) to recreate our favorite flavor. But we keep returning over and over again to our greatest creation yet: chocolate hazelnut gelato. It’s an adaptation of the recipe in the kitchenmaid booklet, and pure decadence in a cup. 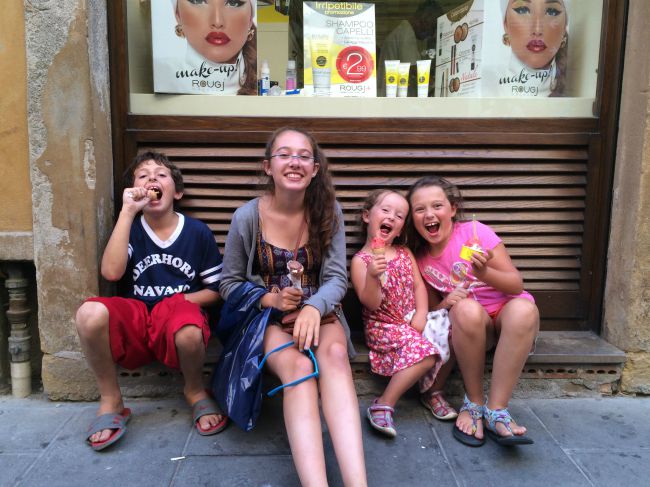 We have been having so much fun with our gelato creations, I couldn’t wait to share our favorite recipe with you.

Gelato is actually a slightly less guilty pleasure than ice cream, because it contains less heavy cream, and thus less butterfat. There are also no eggs in most gelato flavors. Gelato’s creamier texture comes from the fact that it is denser and thus has less air, or overrun. Here’s an interesting NPR piece on the differences between gelato and ice cream. The fact that this chocolate hazelnut recipe has a full jar of Nutella in it still makes this dessert far from guilt free, but a decadence that’s worth every calorie.