The family activities that take the most amount of hustle often pay the sweetest dividends. 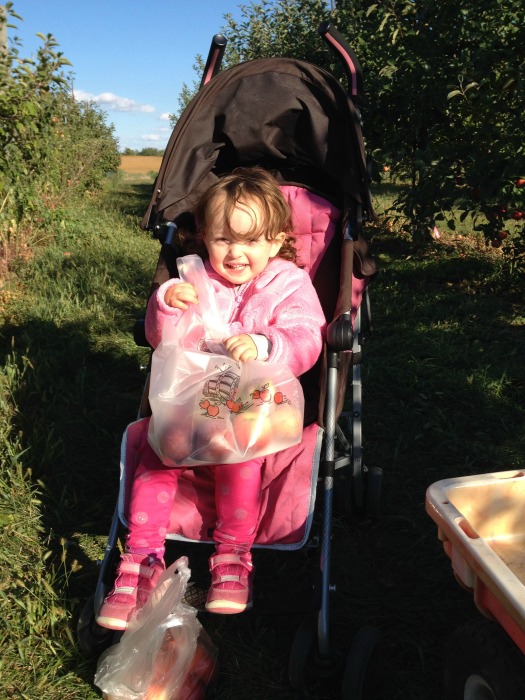 I’ve always wanted to have that house, that neighborhood hangout house that kids flock to after school. Since we’ve moved to Chicago, we’ve been living that dream, and with it comes the reality of a yard filled with bald patches of grass and wrappers of snacks eaten in a hurry in the midst of a fevered game of infected tag. On the weekends, when we want to get out to do a family activity, pulling the kids away from their neighborhood friends can be tough. 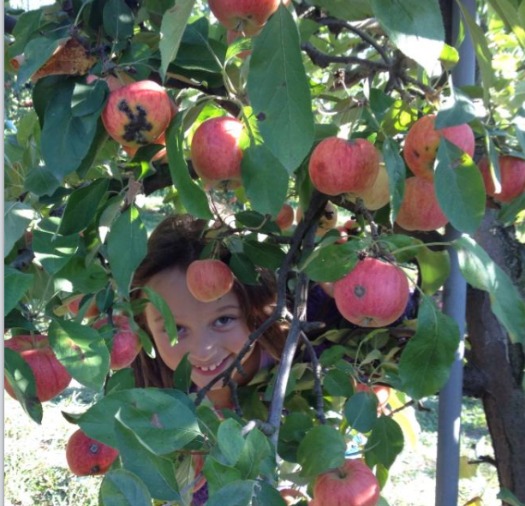 When I announced my plan to go apple picking yesterday morning, you would have thought I was ordering the kids to crawl through a town dump. There were tears. There were accusations of being the MME (Meanest Mom EVER). There were even one angry threat to run away from home. Nothing deterred me from my apple mission. 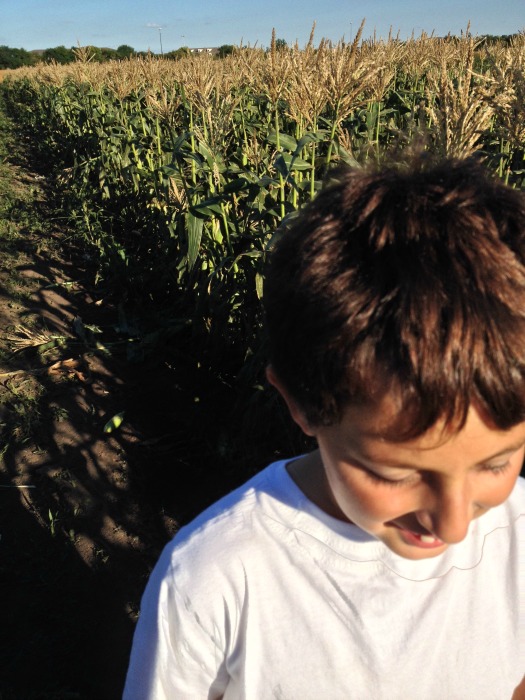 Getting all four kids in the car was nothing short of kidnapping, and forty five minutes later, when we reached Garden Patch Farms, their faces were no happier. But somewhere between the chicken patch and the purple rows of cauliflower, we became a family again. By the time, we reached the apple orchard, everyone was laughing and enjoying themselves. 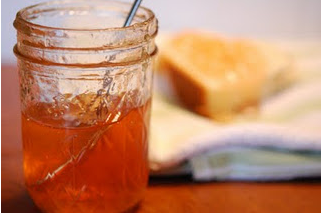 We brought home three giant bags of sweet blushing apples that I can’t wait to turn into gleaming jars of apple jelly. We use this sweet and pretty jelly on everything: not only on toast, but also on roast chicken and as a glaze for tarts. Each spoonful will remind me of the hard-won fun we had on that beautiful autumn weekend day. 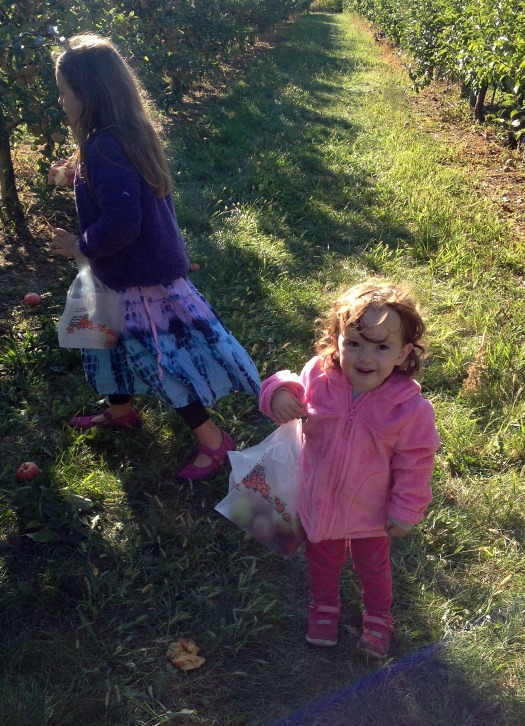 I’m already plotting our next outing. Just don’t tell the kids or this time I may face a full fledged mutiny. 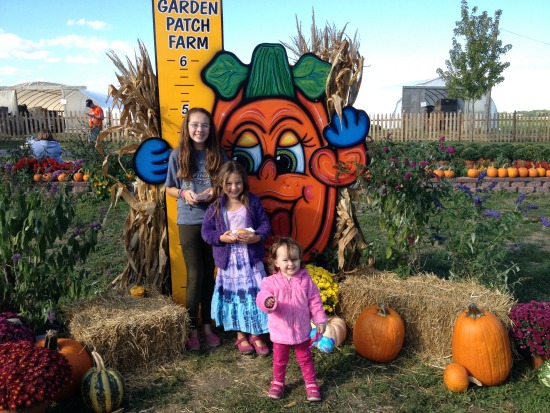 Print
Prep time
30 mins
Total time
30 mins
This canning recipe does not use pectin as apples are what pectin powder is made from. I like that it's so natural and completely chemical free, but it's not as full-proof as adding sure jell. As long as you're prepared for the possibility of having slightly runny jelly, life will be good.
Ingredients
Instructions
3.4.3177
← Sweet Potato and Raisin Chicken Tagine: a Fall Slow Cooker Recipe
Fall Cooking Video Segments aka Facing my Worst Fear Very Publicly →