As if last night’s Oscars weren’t bad enough, the pain continued during tonight’s dance car pool with Jack singing, “We saw your boobs!” over and over and over again. When told to stop, he argued that he couldn’t. The song was stuck in his head after seeing the Oscars last night. His singing was the last discordant note of the misogynistic nightmare that was the Oscars 2013.

Bella had been looking forward to the Oscars for months. Ever since the Hunger Games, Jennifer Lawrence has been her idol. I found magazines throughout the house with little fan notes, announcing to the world the certainty of her winning an Oscar. When I was her age, Madonna was pretty cool, and Molly Ringwald had great hair, but neither inspired the same level of hero worship. Back in the 80s, girls didn’t shoot arrows, just making your own prom dress from pink curtains was an act of rebellion. There were few strong young female actresses to emulate. 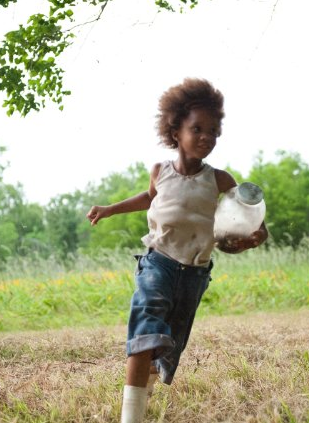 Last night’s Oscars were supposed to be a celebration of our era of strong women in film, not only with Jennifer Lawrence but also with the ethereal Quvenzhane Wallis. Instead, the show sank to the levels of third grade boys on the playground. If the Academy thinks boob jokes are worth sinking to for higher ratings and younger demographics, then they need to grow up.

I have my work cut out for me, teaching my 9-year old son how to treat women with respect and why a song shown to millions of people was insulting and demeaning. Thankfully, I have a host of great movies with strong heroines to draw from, movies like Brave and the Hunger Games, and Divergent in 2014. But while I work to shape him into a real man who doesn’t fear women and reduce them to body parts, I suggest that the Oscars get to work planning next year’s ceremony. 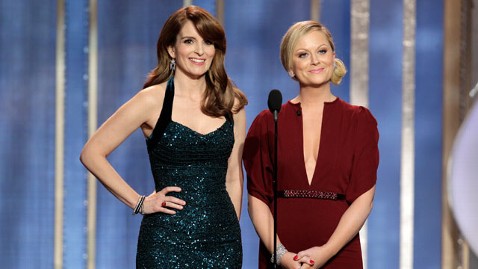 If they’re very lucky and they grovel, Amy Poehler and Tina Fey might take their call.

← Sweet Potato and Sausage Stew: End World Hunger One Sweet Potato at a Time
Sumo Oranges: Stalk Them and Hunt Them Down Before It’s Too Late →